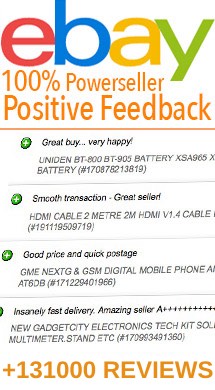 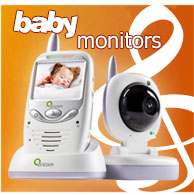 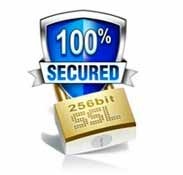 UHF CB Radios uses a class-licensed (fee free use) citizen's band radio service authorised by the governments of Australia and New Zealand in the UHF 477 MHz band. Some UHF CB radios provides 77 channels, including 32 channels (16 output, 16 input) allocated to repeater stations.  Our  UHF CB Radios  adhere to the Australian standards, unlike some of the cheaper imports which have transmit powers above 5W, which are also illegal to use in Australia.  External antennas are permitted with our UHF CB Radios also. Feel free to browse our range of UHF CB Radios, which all come with free shipping Australia wide.